Lemon Rosemary Garlic Chicken….  How did this rosemary piece come about??? 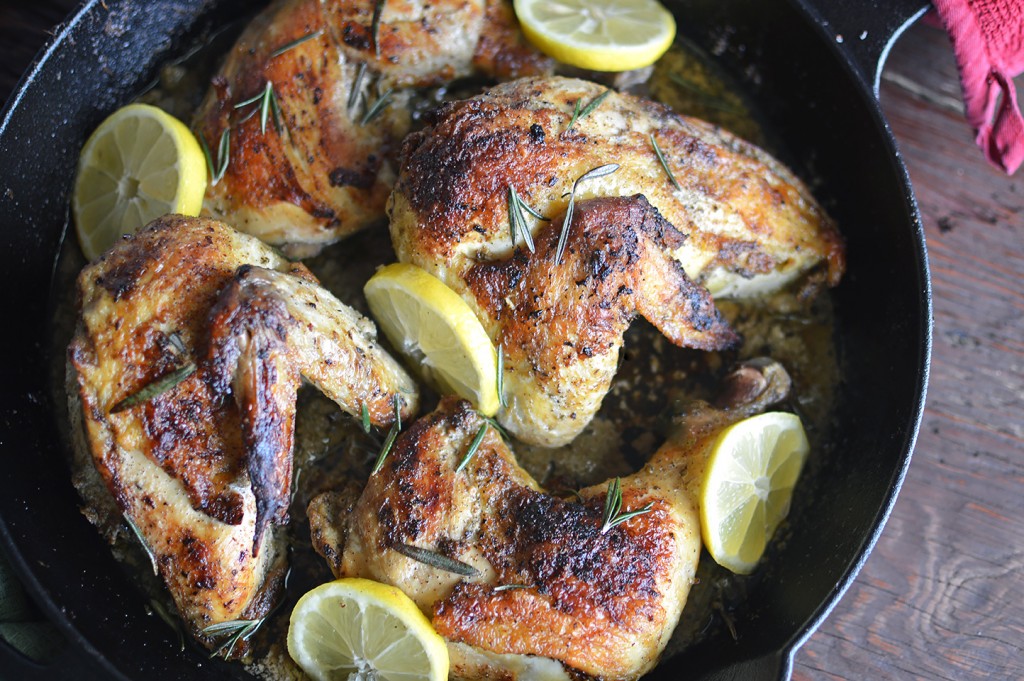 It all started about a year ago when my hubby’s job required us to we move.  I had the pleasure of taking on the tasks of getting us “settled” into our new home and environment.  Oh by the way, I was out of work due to the move, so I was a stay at home mom until I scored a job.  But hey I wasn’t complaining, because I had a long bucket list of things to do while I wasn’t gainfully employed.  And something I really wanted to accomplish was starting a garden….. 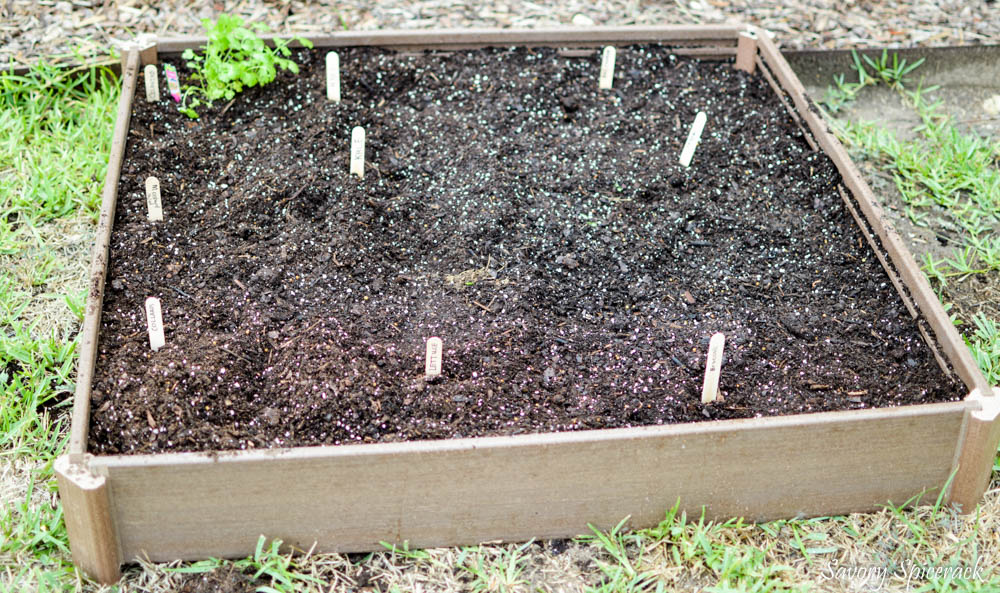 And I did!  And I took pride in my tiny garden (even though I have had some people that saw it say “ooooohhhh that’s it???” while they pointed at my itty bitty garden.) Yep that’s all I have – my tiny 6 cu foot raised garden bed.  The kiddo and I worked hard on that little thing.  And did I mention that I’m proud of it????

Why such a small garden you might ask?  Because I thought that starting small would be an act of service to those precious plants while I identify if my thumb is green or deadly and lethal.

Plus I started with simple plants as you can see.  A lot of herbs were key stars of the show.  And they grew!  One herb that stayed the course no matter what I did to my garden (I’ll tell you about that later), was the rosemary.  Rosemary is very versatile and can withstand just about any condition I believe.  Because of this I have an unlimited supply of rosemary I get to use often and add to just about any recipe I can think of.  Like this delicious lemon rosemary garlic chicken…..

This dish is easy to make as many other recipes on the site.  I just pop a few ingredients into a blender to make a tangy rosemary marinade to create the ultimate chicken dish, just as I did with my Marinated Roasted Chicken in Wine Mushroom Cream Sauce with Kalamata Olives recipe.  Then, I pour the marinade over the chicken and let the flavors do what they’re suppose to do.  After that, I brown the chicken for a few minutes and then I throw it in the oven to bake.  Not to mention this dish is full of fresh ingredients that will make you feel proud about making healthy food choices.  Especially after eating that double cheeseburger the other day.  And because the sauce is so good, I make enough sauce in this recipe to drizzle over the chicken after it has been cooked.

Ok, now run out to your garden, the nearest farmer’s market, or your neighbor’s garden (just kidding because that’s trespassing) and grab a few sprigs of rosemary to whip up this dish.  And remember you don’t need the whole bottle of white wine for the marinade, so bottoms up!

This chicken is also great on the grill. Basting the chicken with extra marinade while cooking will help keep the chicken moist and flavorful. 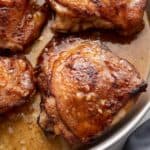 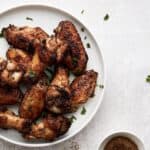 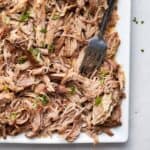 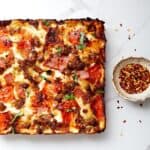 Thanks for stopping by! Welcome to the Savory Spicerack! In my kitchen, there is no such thing as a bland meal. Each of my creations are just the way food should be – packed with flavor and created with love. Read More…